gem has built a chemical systembase of "jingmen taixing fu'an" with one main and two pairs and a development strategy of ternaryprecursor manufacturing base for power batteries, and quickly built two ternaryprecursor manufacturing bases in taixing and fu'an. at present, the totalproduction capacity of gem ternary precursors has reached 230,000 tons / year, ranking among thebest in the world, which effectively guarantees the production capacity needs of thecompany's ternary precursor market orders. 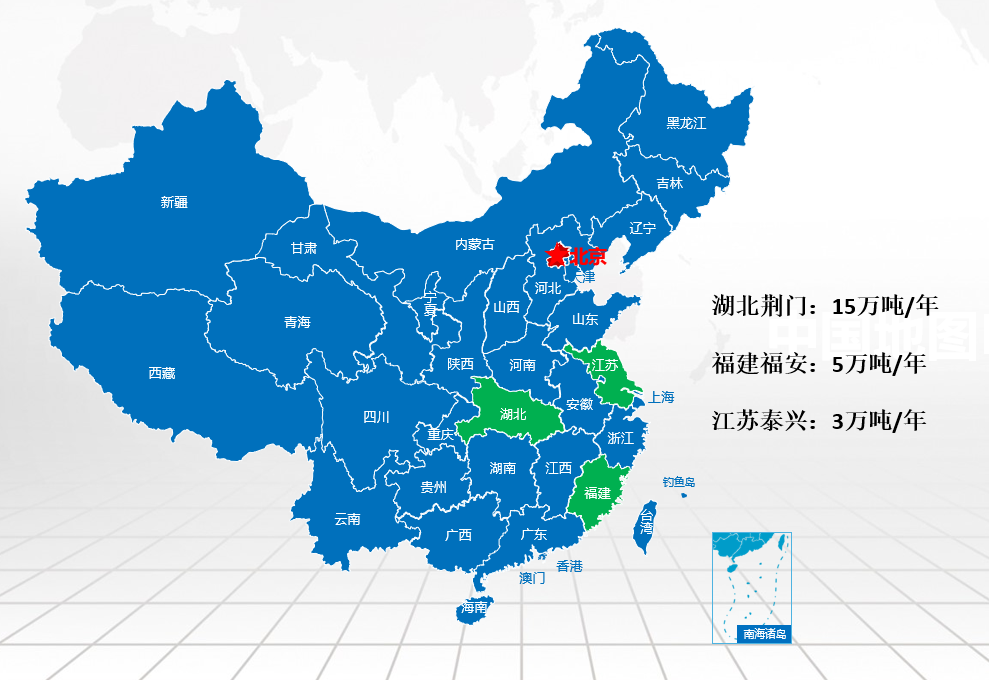 gem's high nickel and monocrystalline ternary precursor materials have become the key raw materials for the world's power battery ternary materials, becoming one of the few enterprises in the world that can produce high-nickel ncm and nca two series of products, and taking the lead in realizing the mass production of a full range of new generation materials such as 9 series high nickel, core shell high nickel, quaternary high nickel, and cobalt-free. at the same time, gem took the lead in controlling product quality at the ppb level, and the magnetic impurity of high-nickel products was less than 1ppb, becoming one of the few top enterprises in the world that could control high-nickel precursor materials at the ppb level. the mainstream of gem's nickel products is samsung sdi, ecopro, catl, lgc, atl, byd, basf, xtc, ronbay, zec and other global industry mainstream enterprises.
from 2017 to 2019, the company's ternary precursor shipments ranked first in the world for three consecutive years, equipped with more than 15% of the world's ternary battery new energy vehicles. in 2021, under the pattern of global industry market competition, the company's ternary precursors will be transformed and upgraded from 5 series and 6 series products to 8 series and above of high nickel products, with annual shipments of more than 91,000 tons, exports of 34,200 tons, shipments of 8 series and above of high nickel products of 54,885 tons, accounting for more than 60%, and shipments of 9 series ultra-high nickel (ni90 and above) products 36,590 tons, accounting for more than 40%, the ternary precursor sold to the global head power battery enterprise supply chain accounts for more than 75% of the total, connecting all core power batteries in the world to the global core new energy vehicle industry chain, becoming an indispensable core manufacturing enterprise in the world's new energy supply chain. 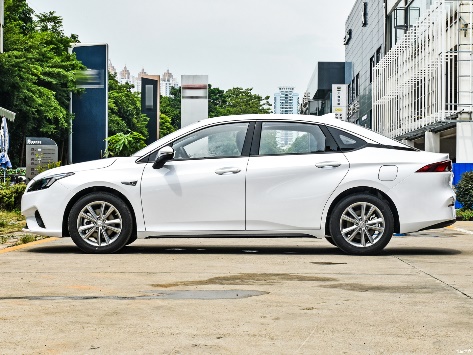 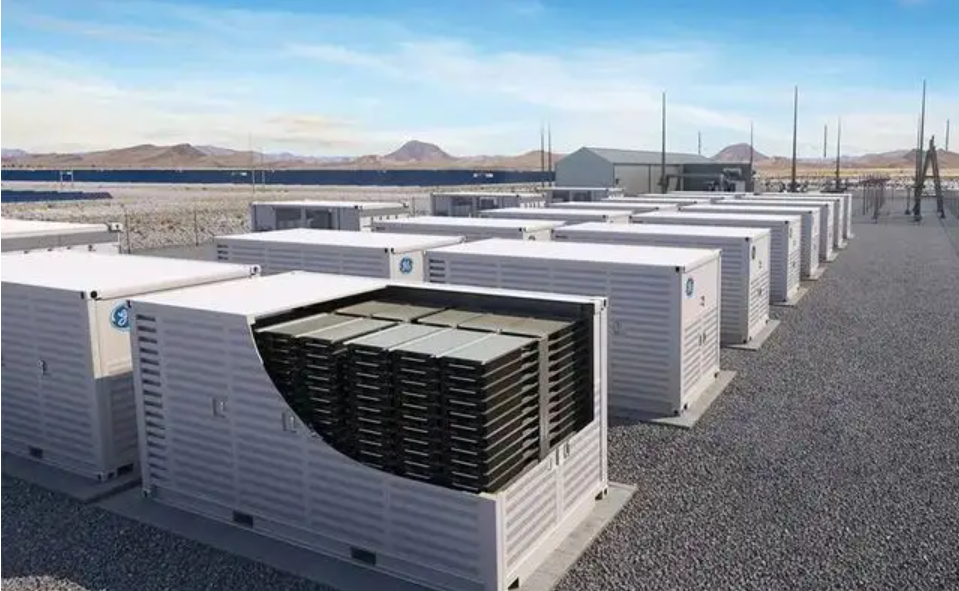 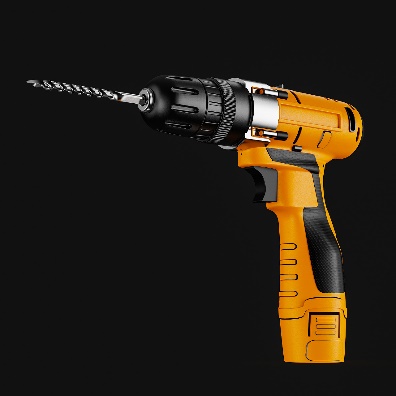 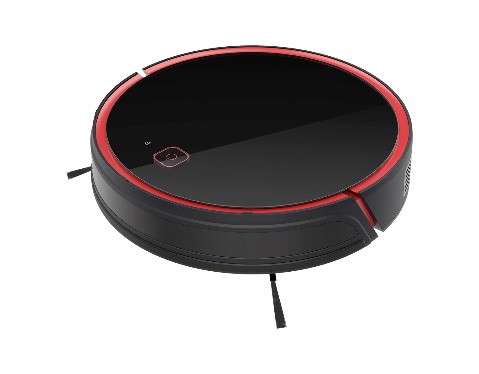 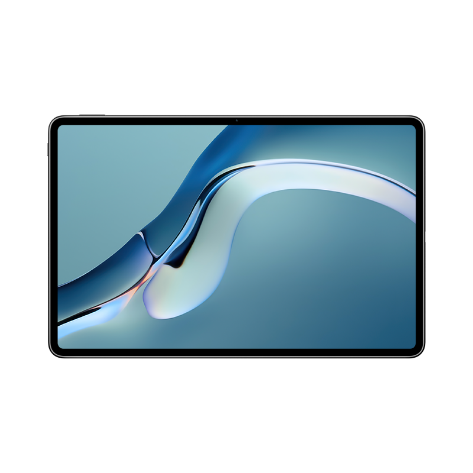