“resources are finite but recycling is infinite.” gem

why it’s an example of the circular economy

the chinese government’s target to increase the number of electric vehicles (evs) to about 20% of the automobile market by 2025 has created an urgent need to provide a sustainable solution for used ev batteries. china already has the world’s largest market of electric vehicles. by 2019, there were more than 2.5 million evs in china, compared to the eu and us which together had under a million. the first generation of evs have already reached the end of their useful life. it’s estimated that by the end of 2020, china produced 240,000 tonnes of ev battery waste, a volume that is projected to double by 2022.

gem are internationally recognised for their resource collection and recycling of:

recycling is not enough

gem is leading the high-tech recycling market in china. however, while recycling is vital, a higher value-conserving strategy would focus on the design stage of electronics products so that redundant items can be easily disassembled and reused. recognising this, the chinese government is planning to set standards and regulations based on the principles of extended producer responsibility to further scale the sector. companies like gem could play a role by feeding in expertise and experience in dealing with end-of-life products. 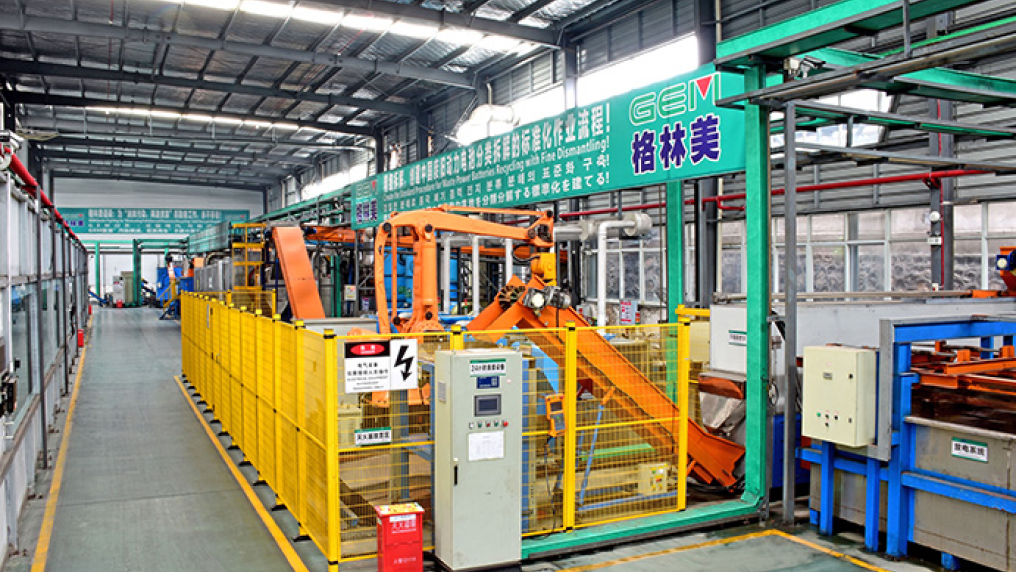