gem co. ltd (hereinafter referred to as gem) is a publicly listed urban mining, resource and weee (waste electrical and electronic equipment) recycling business. it was founded in 2001 in shenzhen and listed on the sme board (small and medium enterprise board) of shenzhen stock exchange in january 2010.

gem started out collecting batteries and other electronics, and recycling cobalt and nickel at a small scale. the company has evolved into 16 circular industrial hubs and now recycles 10% of china’s e-waste, recovering 5,000 tonnes of cobalt and 10,000 tonnes of nickel per year. through these recycling activities, gem has become a major producer of an important component for ev batteries manufacturing (ternary lithium battery precursors) and now has 20% of the global market share.

electric vehicle (ev) sales have experienced a boom in market share in the past decade. in parallel, gem has invested heavily to expand its ev battery recycling capacity. it now has ev battery collection arrangements with over 280 automobile companies and battery manufacturers. despite the pandemic, gem recycled more than 12,000 ev battery sets in the first half of 2020, exceeding the total volume recycled in 2019.

the growing importance of battery recycling in china

in fact, even before the new policy release, through the sheer size of its market, china has dominated the global ev market. by 2019, there were more than 2.5 million evs in china , compared to the eu and us which together had under 1 million. it has been estimated that by 2030, china account for almost 60% of the global ev market.

china’s rapid growth in ev ownership is due in part to the support of the central government. in the past decade, the ev sector has received more than cny 600 billion (usd 100 billion) in subsidies. ev adoption is not only driven by financial incentives, but also by ambitious environmental targets, such as proposed zero-emission public transport systems for many of its cities. shenzhen has already reached its target to fully electrify its entire bus fleet and all taxis.

the gradual electrification of china’s mobility systems has created urgency around the issue of used ev batteries, as the first generation of evs have reached the end of their useful life. it was estimated that by the end of 2020, china would produced 240,000 tonnes of ev battery waste, a volume that is projected to double by 2022. if these resources are not properly managed, it would create a number of risks for the environment, including the leaching of heavy metals and other toxic residues, that could contaminate water, soil and other natural systems

responding to these risks, the government has been clamping down on private handlers who do not have stringent enough pollution control in place. at the same time, companies that invest in technological innovation and centralised treatment are encouraged to take over, presenting an opportunity for remanufacturers and recyclers at scale. 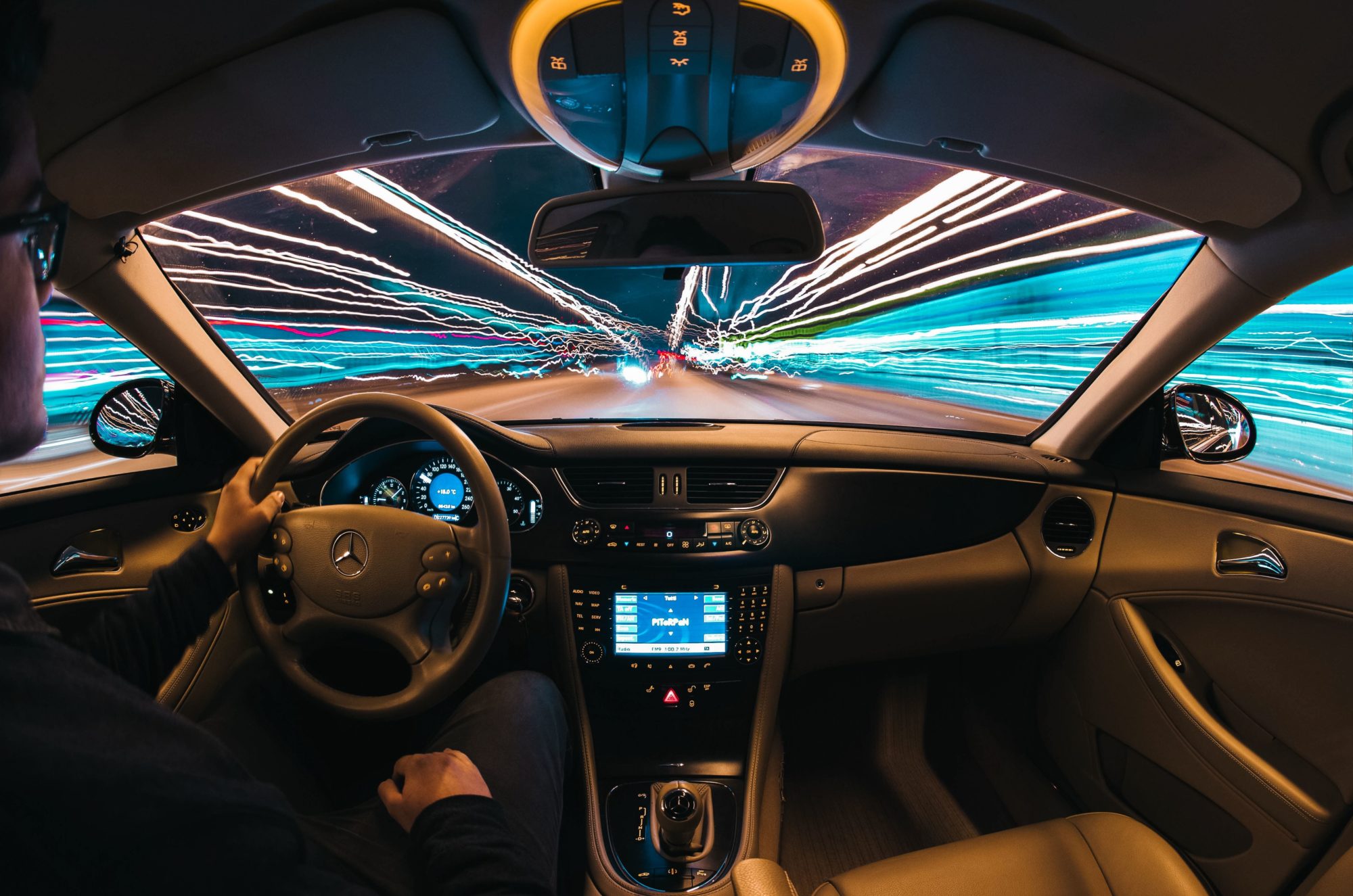 gem's technology enables the recycling of discarded lithium batteries from evs, extracting the nickel, cobalt and other important resources, transforming them into materials used by battery producers like samsung sdi and ecopro co ltd. so far it has recycled more than 10,000 tonnes of used ev batteries in this way

according to gem’s estimates, from 2013 to 2019, it has recycled 16 million tonnes of electronic waste. in doing so, this is equivalent to a reduction of 52 million tonnes of carbon dioxide emissions, 400,000 square kilometres of soil pollution and 590 billion cubic metres of water pollution.

besides environmental benefits, gem has demonstrated that circular approaches to the management of ev batteries is a profitable business that supports thousands of jobs. most of the profit comes from the recovery of the technology metals nickel, cobalt and lithium. for example, recycling a tonne of nickel (5-12% of a battery’s mass) costs less than cny 40,000 (~usd 6200); while a tonne of virgin nickel costs cny 60,000 (~usd 10,000).

future prospects for recycling in china

while recycling is important as a way of capturing materials, a higher value-conserving strategy would focus at the design stage of batteries and other electronics, so that old products can be easily disassembled into components that can be easily reused.

recognising this, the chinese government is planning to set standards and regulations based on the principles of extended producer responsibility to further scale the sector. companies like gem could certainly play a role in this future prospect by feeding in expertise and experiences in dealing with end-of-life products.

used batteries presented new challenges and opportunities. if handled badly, they pose serious environmental concerns, however if managed using circular economy principles, profits can be made as resources and the environment are preserved.