the autumn air was fresh, the cloudless blue sky was clear and the whole nation was happily celebrating the birthday of the motherland. when chinese people were celebrating the 73rd birthday of the people’s republic of china, episode 10 “protect the green homeland” of the full-length documentary film our journey dedicated to the 20th national congress of the communist party of china was broadcast nationwide on cctv-1 on the evening of october 1, 2022. the film narrated the gem people chasing the dream of “exploiting urban mines and lightening beautiful china” represented by doctor li qinxiang and their fighting spirit of overcoming various difficulties and solving most challenging problems. it focused on the adventurous tortuous development course of gem in the development road of the chinese eco-environment protection cause. it visually depicted that gem had joined hands with its counterparts of the industry, they worked hard to make our homeland green and beautiful. the film narrated an epic about the people who worked for the chinese eco-environment protection from generation to generation.

nearly 10,000 overseas employees of the 16 major industrial parks of gem watched the film online and saw the important tasks they have fulfilled through their concerted efforts. gem was invited to participate in the shooting of the full-length special feature documentary film this time, which showed that the efforts that gem made in the past over 20 years to advance the green low carbon development of circular economy and promote the propagation of the green low carbon culture value had been fully approved by the communist party of china and the state. the participation of gem in the shooting of the documentary film has added the green feelings of the gem people to the birthday celebration of the motherland and presented a gift to the 20th national congress of the communist party of china. 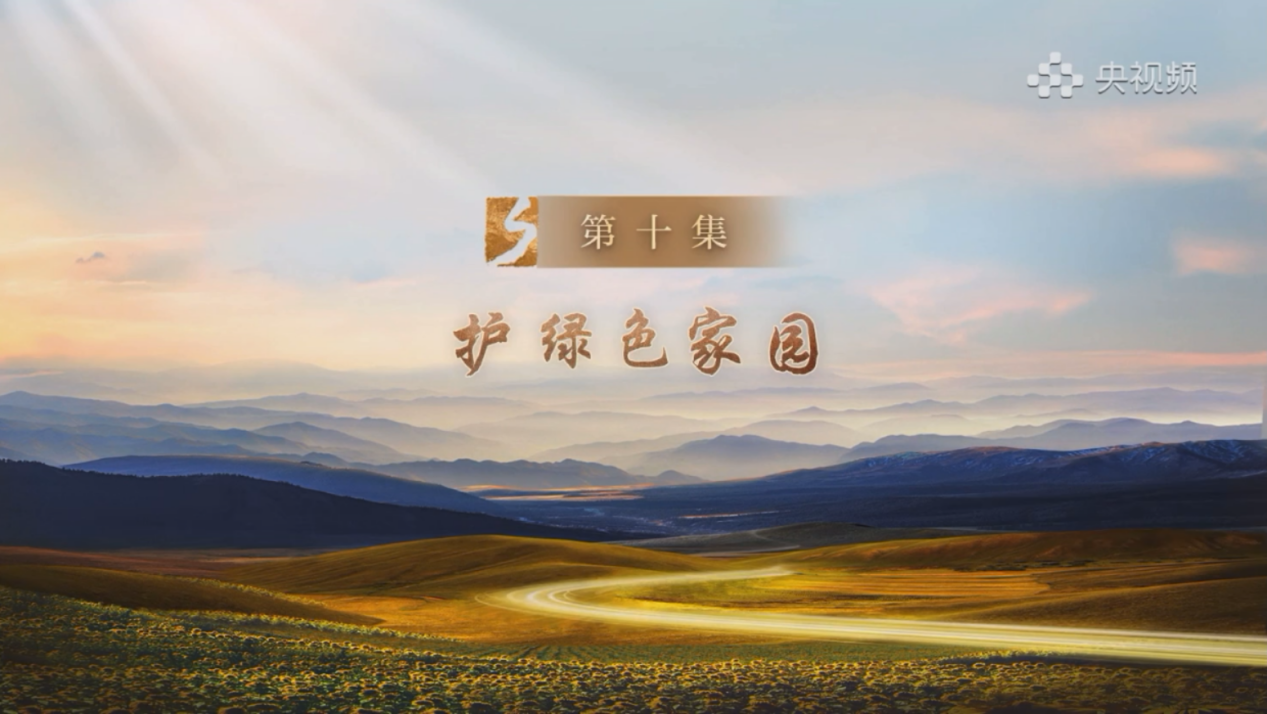 the full-length documentary film our journey jointly created by china central radio and television station and the central research institute of the history and literature of the communist party of china was first broadcast on cctv-1 at 22:30 on september 27, 2022. it was rebroadcast on cctv-10 at 20:00 the next day and it was also broadcast synchronously on cctv video and at the cctv website (www.cctv.com). our journey consists of 20 episodes and each episode lasts about 30 minutes. this film depicts a group of heroes working in the new era. it is both a vivid picture showing the new practice of ordinary chinese workers and a struggle history of the dream pursuers delegated to fulfill important tasks. “with a broad horizon, the film has accurately selected materials, fully completed the transformation, vividly depicted the characters, told an attractive story, demonstrated some heartwarming deeds and adopted some new techniques.” in our journey, the major theme is reflected in the detailed depiction and the great era is displayed in a short story. the splendid moments, moving details and significant achievements manifest the extraordinary achievements that china has made in recent ten years. 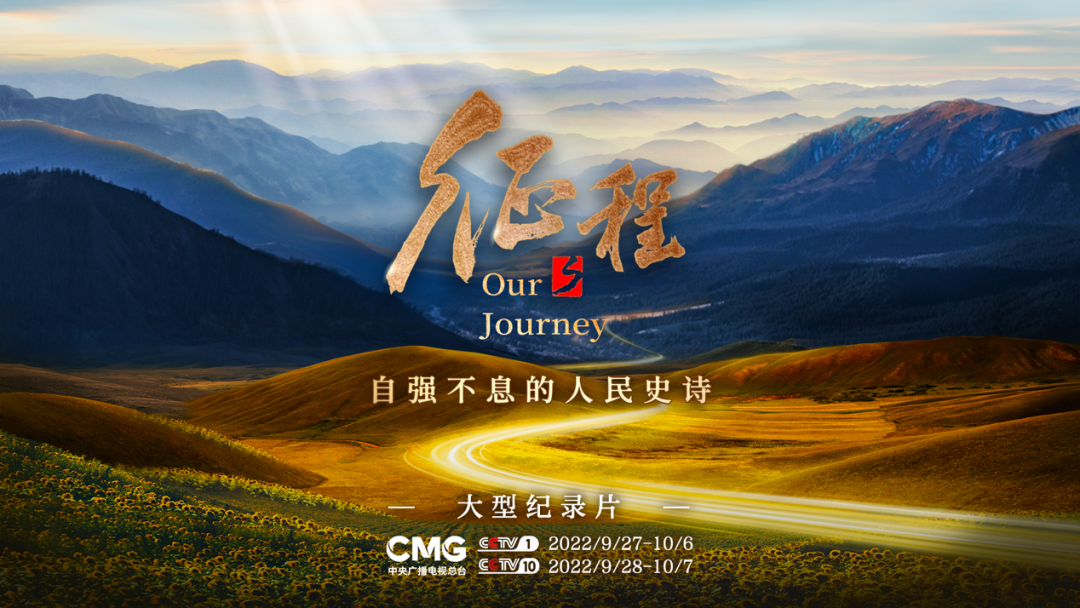 postdoctoral researcher li qinxiang is the 2018 leading talent of the technology research and development and industrialization development of gem in the comprehensive recovery field of complex and unwieldy raw materials and valuable metals. she currently serves as vice president and secretary general of gem nickel, cobalt and tungsten waste recycle and new material research institute and chief expert of the indonesian nickel resource project.

working very hard, bearing great pressure and overcoming various difficulties, ms. li qinxiang bravely acts as the leading talent of the technology research and development and industrialization of gem in the comprehensive utilization field of complex, unwieldy and low-grade nickel and cobalt raw materials, relying on her postdoctoral strength and female heroic spirit. she aims to develop the core technology of gem in the complex, unwieldy and low-grade nickel and cobalt raw material field and strives to make a breakthrough in a worldwide technological problem — the transformation of laterite nickel ore into resources through a hydrometallurgical process. 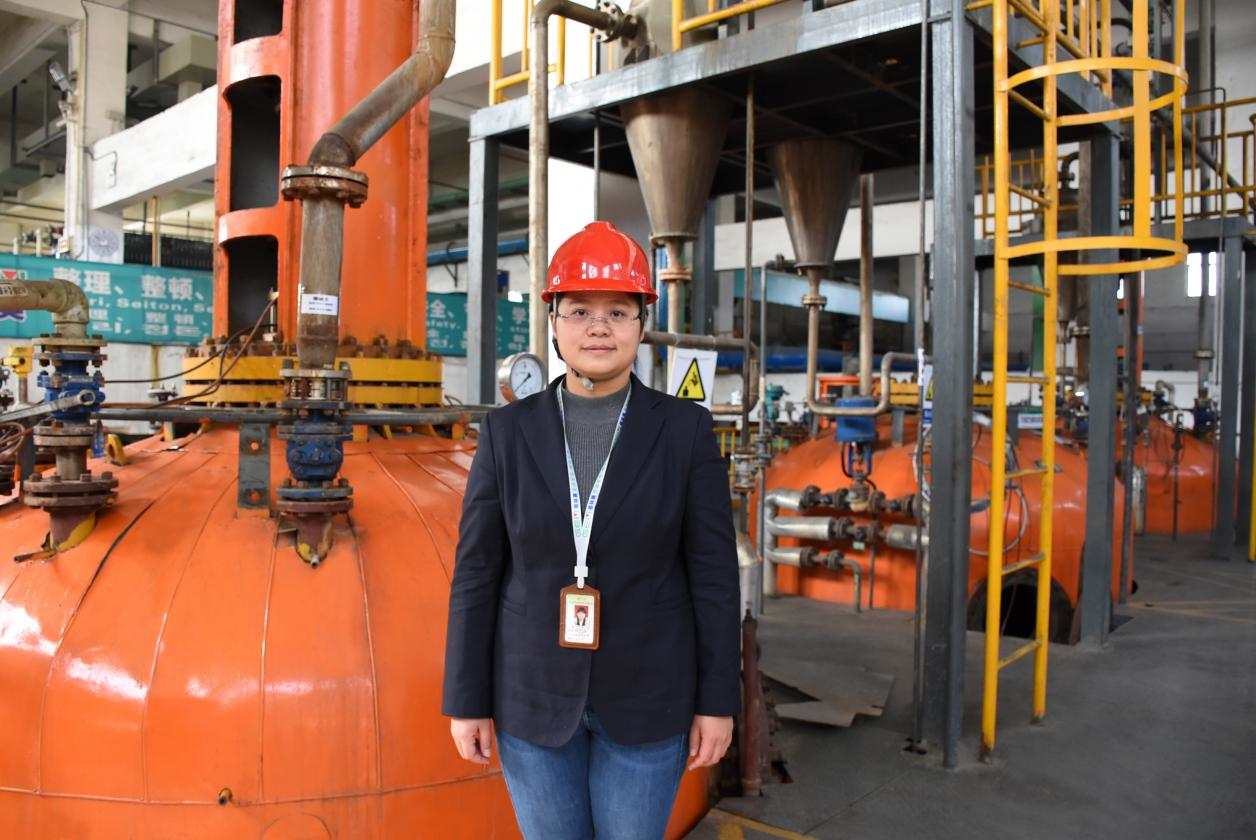 li qinxiang has started her long journey and she is working hard to make greater achievements. at this moment, doctor li qinxiang and over one thousand overseas employees of gem are working together in gem industrial park on the big k-shaped island, central sulawesi, indonesia. they are untiringly striving to build a world-class engineering and technology research center for hydrometallurgical process and new energy and materials, create a world-class innovative system for the whole industrial chain and engineering technology of nickel resources and new energy and materials, cultivate masters and doctors of engineering for indonesia in batches and promote the indonesian laterite nickel ore hydrometallurgical process research and development to the advanced level of the world. pay homage to doctor li qinxiang! pay homage to the leading talent of gem! pay homage to the over-one-thousand innovative talents of gem! pay homage to the over-one-thousand overseas heroes of gem. 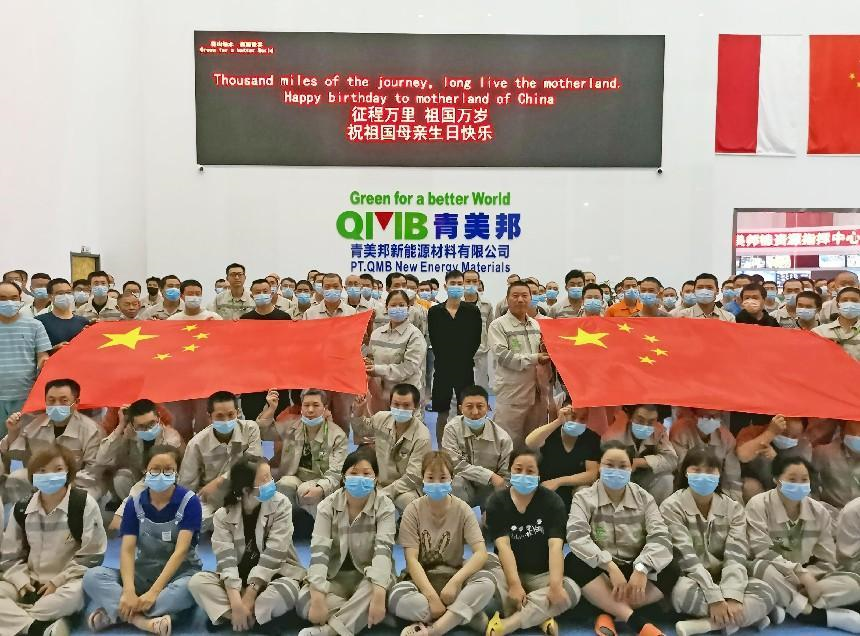 work hard and do your best! all the gem people will keep the entrustment of general secretary xi jinping in mind, adhere to exploiting urban mines, develop new energy and materials, promote the carbon peaking and carbon neutrality, strive to be pioneers and models of the new journey, greet the convocation of the 20th national congress of the communist party of china and complete the great rejuvenation of the chinese nation.