on august 22, 2022, people's daily published a front-page headline report titled improving ecological environment is developing productivity (the general secretary has encouraged the high-quality development of enterprises like this over the decade), recognizing enterprises' remarkable contributions in implementing the new development philosophy and achieving green and sustainable development. as a typical representative in china's environmental protection and the high-quality development of china's green, low-carbon and circular economy, gem has been praised by people's daily in a front-page headline report a second time this year. the following is an excerpt from people's daily:

"green, circular and low-carbon development is the direction of the scientific revolution and industrial changes in the current era, as well as the most promising field," said general secretary xi jinping. "china with huge potential in this respect will foster a lot of new economic growth points."

over the decade, china has focused on establishing a sound, green, low-carbon and circular economic system, to promote the high-quality development of enterprises, and inject new impetus for economic growth.

"recycling is a sunrise industry; recycling waste is turning bad into good, and is science and art," said general secretary xi jinping during visiting the wuhan branch of gem engaged in the green recycling of electronic waste on july 22, 2013. "i hope you'll keep going."

"the general secretary's important instruction indicated the direction of transformation to us," said xu kaihua, chairman of gem. "we'll put to use the recycled valuable resources and move towards a higher level - green manufacturing."

inspired by the visit of general secretary xi jinping, gem has invested 80% of its profit in r&d for five years in a row, extending its operations from simple dismantlement to deep and refined recycling. the "concentration gradient ultra-high nickel core-shell ternary precursor material" independently developed by gem has earned gem orders from world top battery makers. rare metals nickel and cobalt required for the material are extracted from waste.

"over the past nine years, our annual output value has increased nearly tenfold and our annual waste disposal volume by 12.5 times," said xu. "we've won the second prize of the national award for science and technology progress twice."

since the 18th cpc national congress, china has achieved significant results in the development of the circular economy, and enormously increased the efficiency of resource utilization. in 2020, the output ratio of primary resources increased by about 26% compared to 2015, the utilization amount of scrap steel and scrap paper was about 260 million tons and 54.9 million tons respectively, and the output of recycled non-ferrous metals reached 14.5 million tons. 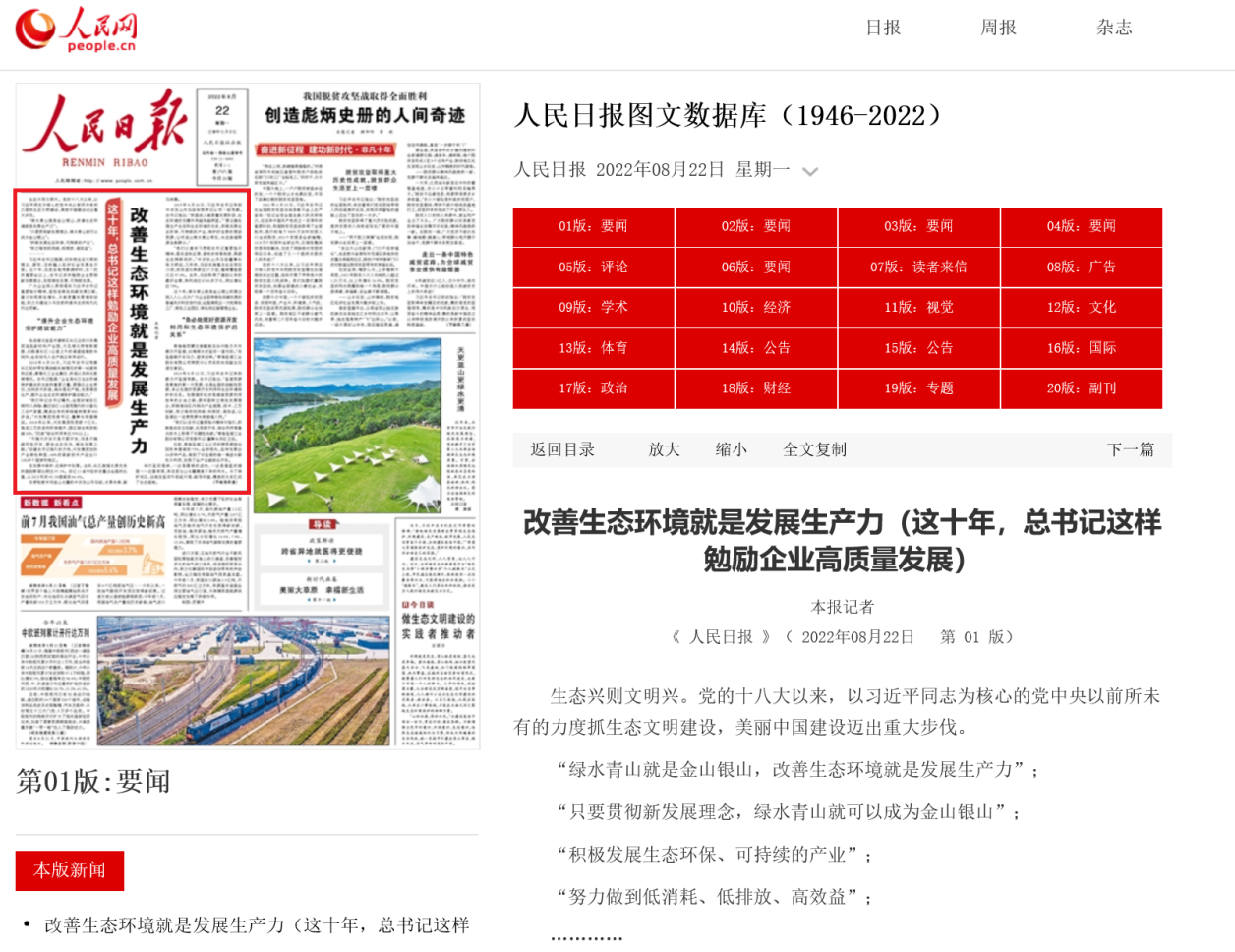 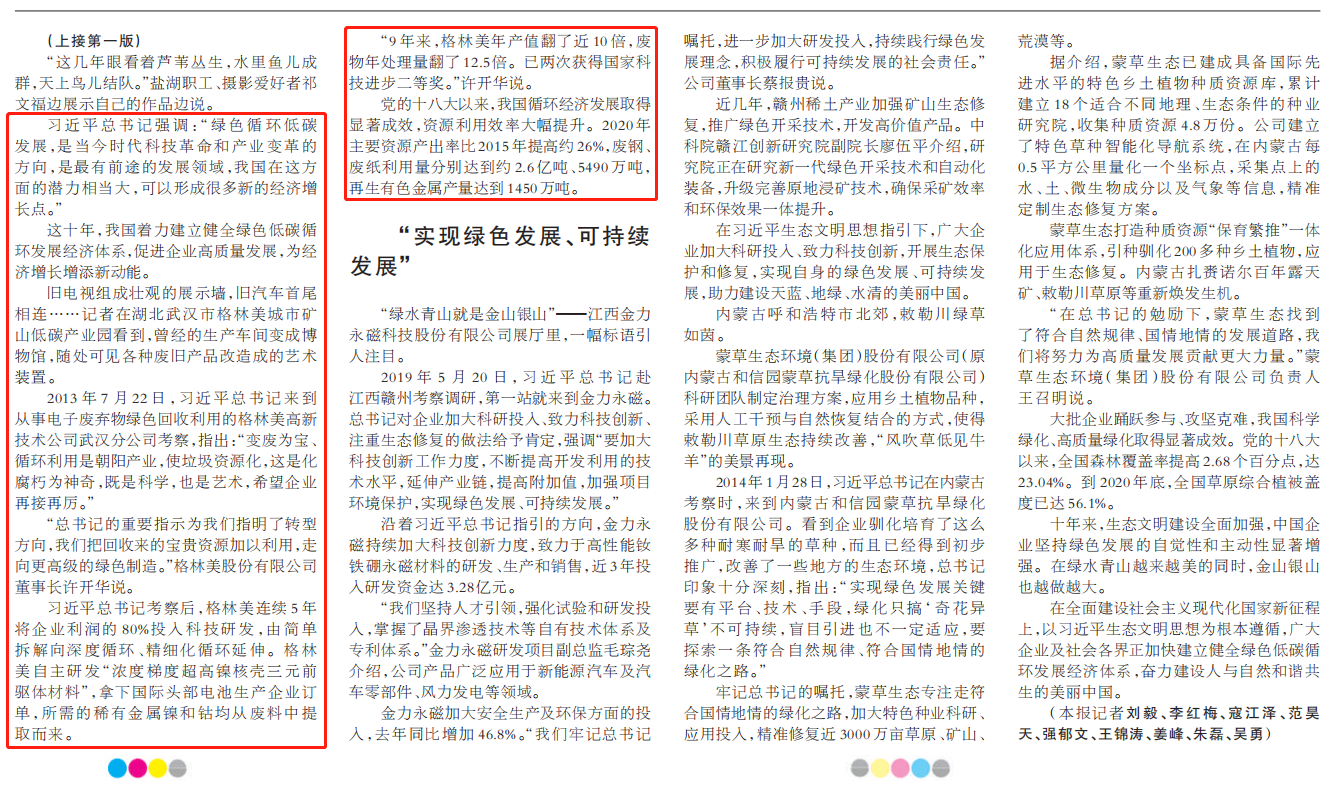 the front-page headline feature report titled improving ecological environment is developing productivity (the general secretary has encouraged the high-quality development of enterprises like this over the decade) came as another report by a state-level media outlet after cctv-2 (cctv finance channel) offered a report on gem -- observation of the lithium battery industry: battery recycling alleviates resource shortage in the lithium industry on may 5, xinhua news agency published a report on gem's fy 2021 performance briefing, the listing of gem's global depositary receipts (gdr) on the six swiss exchange and other major business events of gem, people's daily published a front-page headline report titled striving to open a new page for high-quality development in a new era (following the footsteps of the general secretary - hubei), and gem was invited to film our journey, a cctv-1 full-length feature documentary. this shows the party and the country highly recognize gem's contributions to environmental protection and green, low-carbon and circular development, as well as gem has dedicated its development achievements to the 20th cpc national congress. 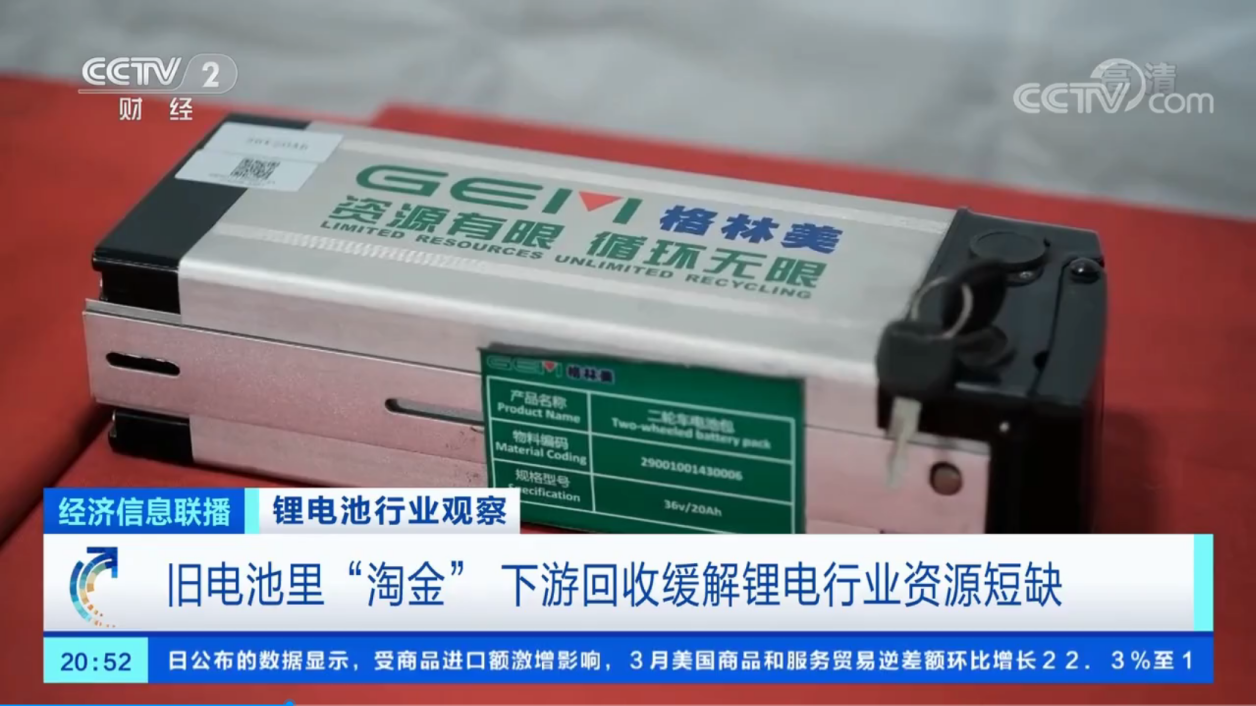 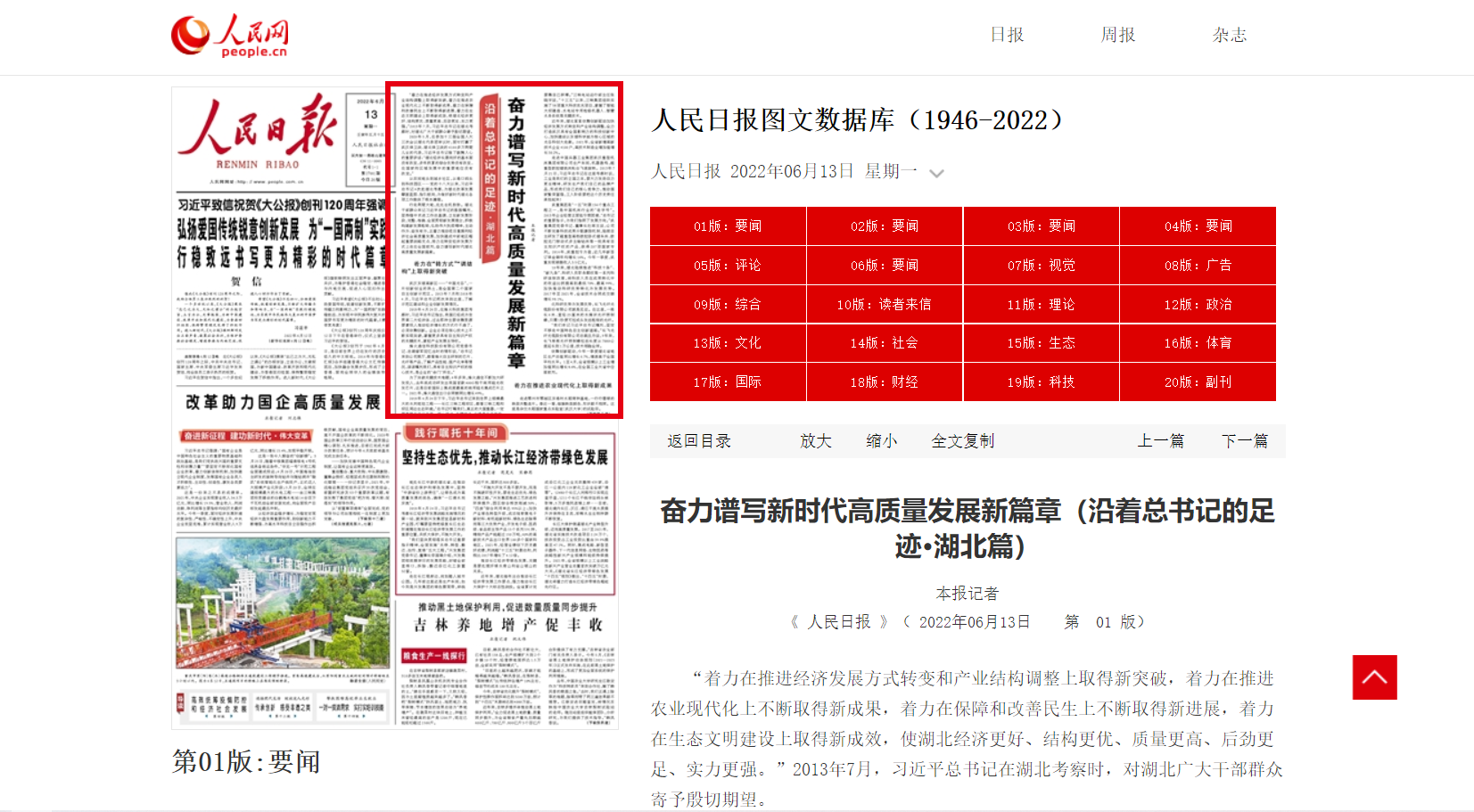 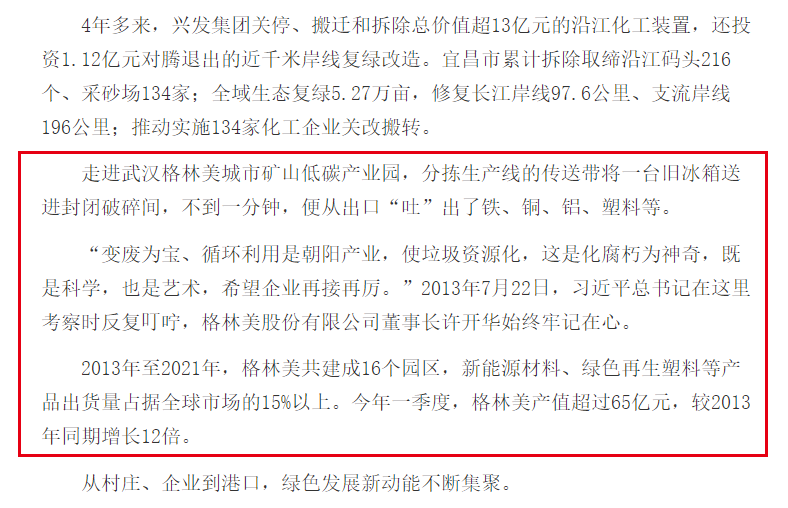 on june 13, people's daily published a report on gem's achievements in the green and circular industry -- striving to open a new page for high-quality development in a new era (following the footsteps of the general secretary - hubei) 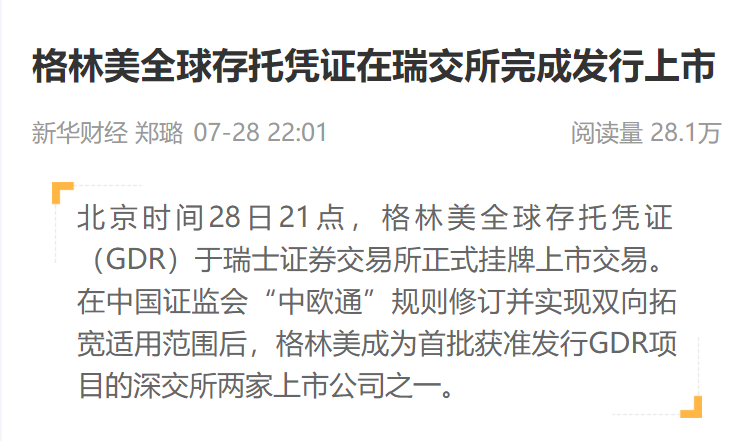