gem's latest generation of concentration gradient precursors has been mass-produced and shipped for the first time, which idicate it entering the "leading zone" in the industry 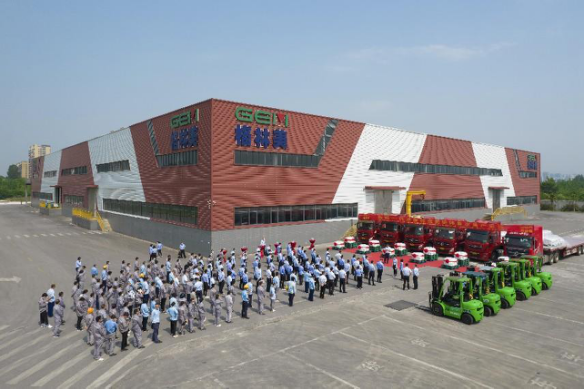 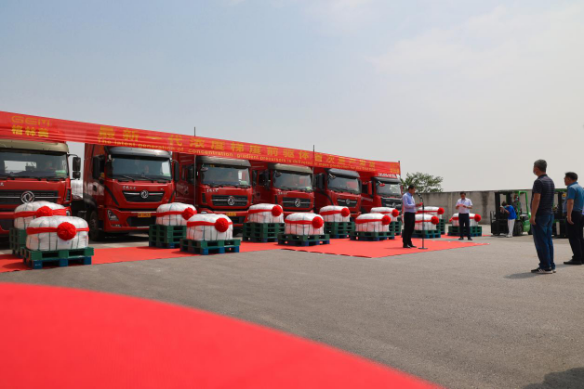 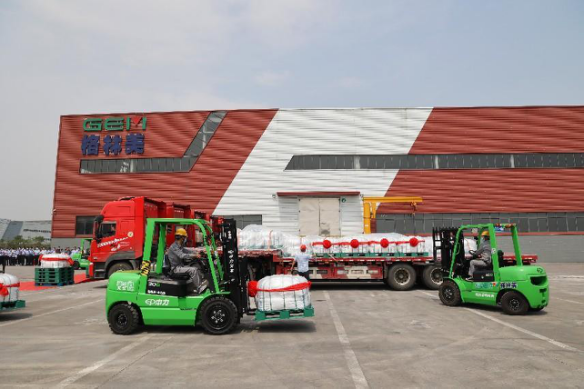 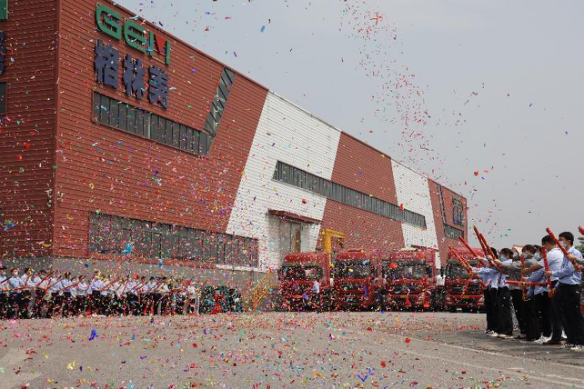